Bloomberg Says Elderly Should Not Get Medical Care to Save Money

Michael Bloomberg may have just lost his shot to get the Democrat’s 2020 nomination based on a resurfaced video in which he says the elderly should not get full medical care in order to save money.

Bloomberg says we should deny healthcare to the elderly.

“If you show up with cancer & you’re 95 years old, we should say, Go & enjoy. There’s no cure, we can’t do anything. A young person, we should do something. Society’s not willing to do that yet.”

Here’s a partial transcript via Newsbusters:

“If you’re bleeding, we’ll stop the bleeding. If you need an x-ray, you’re gonna have to wait,” Bloomberg told a Jewish family, explaining his view on how our medical system should work.

“If you show up with prostate cancer, and you’re 95 years old, we should say, ‘Go and enjoy…Lead a long life. There’s no cure, we can’t do anything.’ A young person, we should do something about it. Society’s not willing to do that yet.”

Given that the largest group of regular voters in this country are senior citizens this kind of statement will not go over well, at all.

Not to mention the fact that it is morally wrong. If doctors have the ability to heal someone, they should heal them regardless of age and regardless of cost.

So far what we have learned about Michael Bloomberg is that he is an elitist who disdains farmers, factors workers, anyone who owns a gun, and pretty much anyone who disagrees with him. 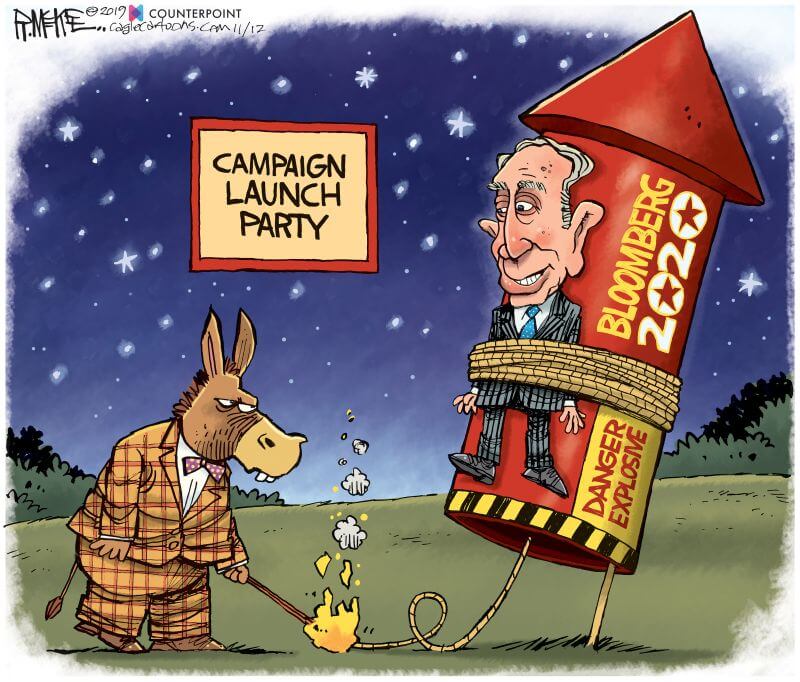 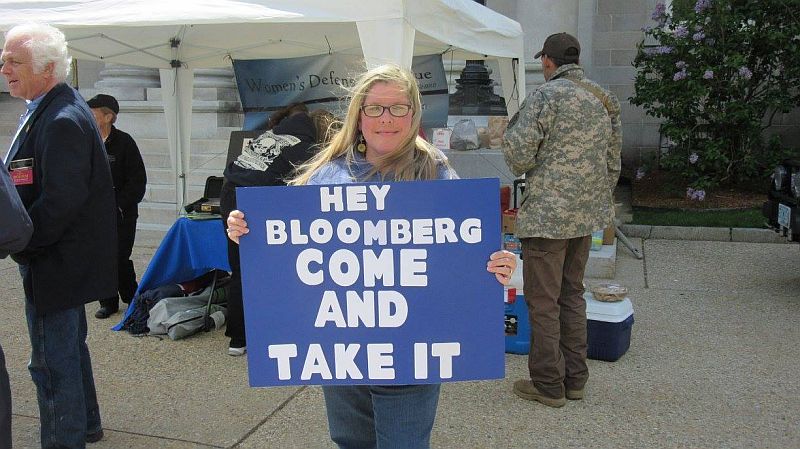 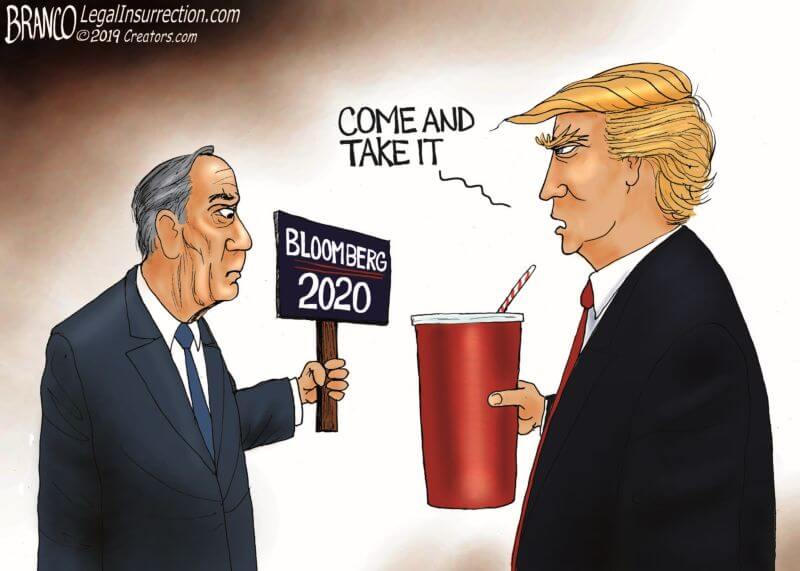