Authored by Eduardo Neret via CampusReform.org,

The Trump administration is taking action to offer relief to students during the coronavirus pandemic. 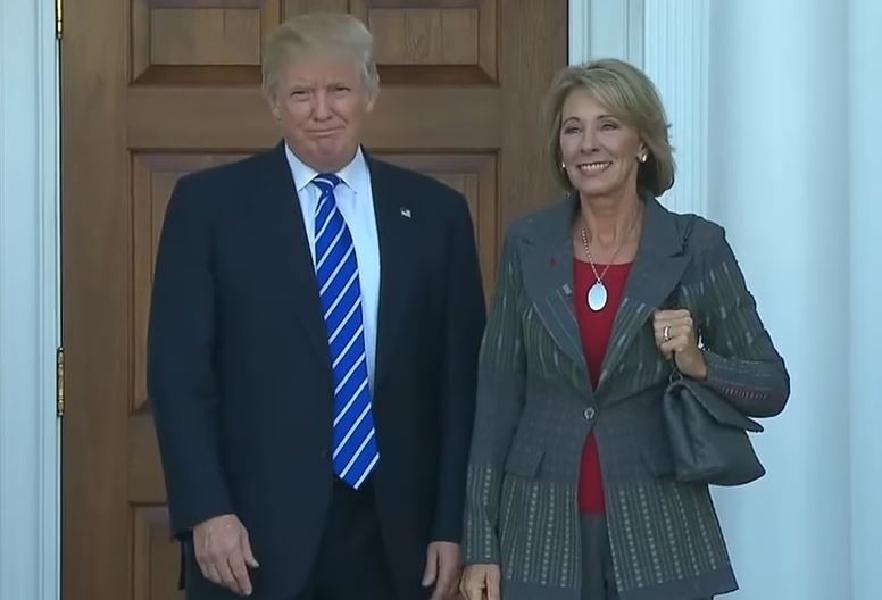 According to a report by Politico, the Department of Education “stopped seizing the wages, tax refunds, and Social Security benefits” of individuals who are defaulting on their student loans.

The department also protected borrowers by directing private companies to suspend collection pursuits during the crisis.

The Politico report estimates that the administration’s actions will aid approximately 9 million borrowers who have defaulted on their student loan debt.

The new actions by the administration followed a recent decision to suspend interest on federal student loans during the crisis.

Campus Reform previously reported on efforts by congressional Democrats to include student loan debt forgiveness of at least $10,000 per person in the coronavirus stimulus package.

Reps. Ayanna Pressley (D-Mass.) and Ilhan Omar (D-Minn.) also introduced legislation to cancel student loan debt during the pandemic. The proposal would have eliminated at least $30,000 in debt per person.

Presidential candidate Joe Biden endorsed the plan to forgive up to $10,000 of student loan debt per person, writing in a tweet that Congress “should forgive a minimum of $10,000/person of federal student loans, as proposed by Senator Warren and colleagues.”

“Young people and other student debt holders bore the brunt of the last crisis. It shouldn’t happen again,” Biden tweeted.